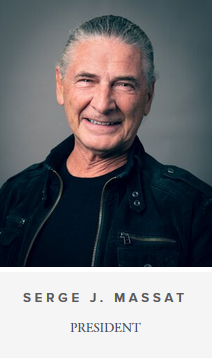 He started his professional career in Toulouse, France where he worked from 1975 to 1980 before moving to Cleveland, USA to work for Ernst & Young in 1980-1981. In late 1981, he returned temporarily to Paris to join a local CPA firm before deciding to move back to New York in 1982.

He developed a joint venture consulting department with the US subsidiary of a French bank and started his own independent CPA practice in New York in 1986. He then opened the offices of Mexico in 1994, Miami in 2010 and Luxembourg in 2015.

Andrew brings over a decade of experience in functional and business process modeling to client projects at Massat Consulting Group.

Andrew’s formal training as an aerospace engineer in control theory at ISAE-SUPAERO (2010) and McGill University (2008) serves as the backbone in his approach to workflow optimizations on projects he leads. After three years working at Airbus headquarters in Toulouse, Andrew joined the family firm in 2013 in New York to implement this structured approach to internal processes and to serve clients looking for such structure.

Combined with its offices in Mexico, Massat Consulting Group is the only independent French CPA firm serving clients on the whole of North America. 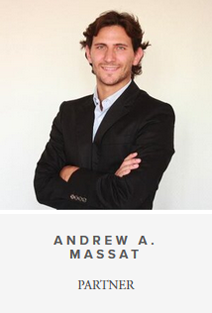 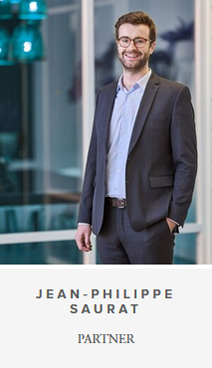 Holder of the diplôme d’expertise comptable and of the US CPA diploma, Jean-Philippe began his career in Paris, at Mazars, before specializing in supporting foreign companies with French subsidiaries, at Primexis.It is in New York that he joined Massat Consulting Group, specializing in the support of French companies and individuals settled in the United States. He is now the group’s tax adviser for all North American and transatlantic issues.With his experience, he joined forces in August 2017 with Massat Consulting Group and the Montreal CPA firm Guimond Lavallée to create Massat Saurat + Guimond Lavallée.

Alexandra brings with her a strong experience in French accounting and tax work through her 5 years at a French CPA firm from 2011 to 2016. Having studied at Toulouse Business School, where she obtained her degree in Accounting, oriented her to seek challenging international experiences early on in her career.

This motivation manifested itself when she decided to seek a position with Massat Consulting Group in Miami where she has shown her reliability and a proficiency to be fluent in the all the areas of expertise that are addressed within the firm since 2017. This fast track mentality has afforded Alexandra to be the youngest partner to join Massat Consulting Group.

Alexandra assists French companies and persons operating in the United States on all aspects tax related. 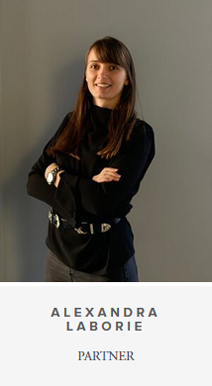 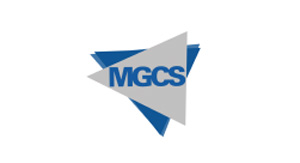 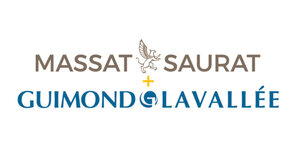 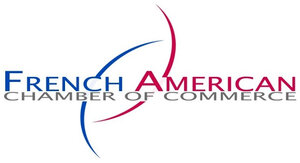 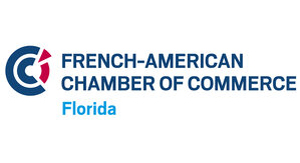 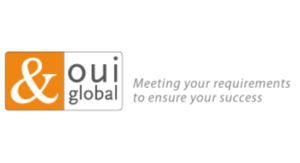